It's NOT JUST Butter 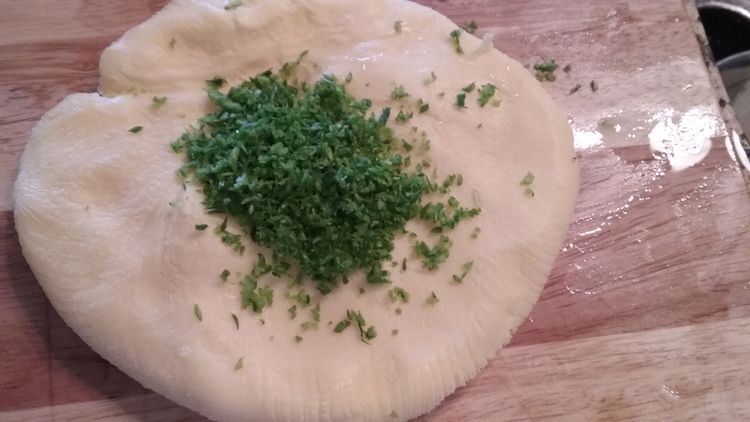 Working with the Wiley family on Larga Vista Ranch has changed my life forever. I have always loved animals and grew up around a wide variety. However, watching Doug care for his animals made me see dairy, meat, farming and animal husbandry in a whole new light. I am eternally grateful for the chance to work with Doug and learn from him.

For two summers I volunteered as an apprentice of sorts at Larga Vista Ranch in Boone, CO. The first time I met Doug and Kim Wiley was during a filming an interview for TrueFood for TrueSport on the ethics of eating meat and asking the tough question, if your meat could speak, what would it say? We were all standing in one of the cow pastures in the middle of a herd of cows. They were all minding their own business grazing on grass, but as soon as they saw us setting up, they all got really curious and slowly starting coming over to check out what was going on. Doug was discussing the ethics behind why he does what he does. The cows he raises for milk production are sometimes with him for almost 15 years, they are like children. He is there for almost every birth and names every cow and bull that is born. He can tell you who the granddaughter of which cow is just by looking at them, even if they don't have an ear tag. All of the bulls that are born are bottle-fed and once a certain age are separated into another herd that is raised for grass-fed beef. 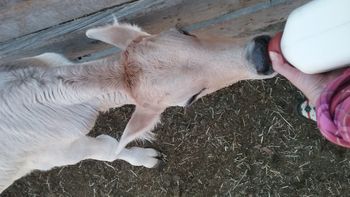 All of the cows born are kept with their mothers and get to nurse naturally. This is very uncommon for a dairy farmer to do, but Doug sacrifices the loss of milk production for a short time so he can benefit from a healthier cow who will live for longer and be stronger to produce more when she grows up. When it is time for his grass-fed, pasture raised beef or pigs to be sent to slaughter he has the butcher that he has worked with for many years clear his whole day to only process Doug’s animals. Doug will take them himself to the butcher and thank each and every one for the bounty and ultimate sacrifice they are making to feed his family and his community. He believes in doing right by each animal and decreasing the amount of stress put on the animal in their final hours. They are the ones giving their life to nourish ours. The way I look at meat, milk, cheese, yogurt, cottage cheese, yogurt, any dairy product, I will always wonder what the animal would say that gave its life or its milk for me to consume it. How were they raised? With love and ethical treatment in all phases of their life?

The poem below was written over the period of time I spent at Larga Vista Ranch. Week after week I learned about the land, the animals, the farmers, the love and hard work that went in to the daily care of the animals and the land they graze. For my work I received milk each week and I turned it into butter, cottage cheese and mozzarella cheese. Creating those things stirred something inside of me deeper than the pangs of hunger or the urge to spread the fresh butter over a slice of sourdough bread. It ignited my sense of purpose and independence, I could feel myself coming out of what I like to call my fallow season, a long battle with depression. I could feel pride, self-sufficiency and a new way to nourish myself through this work. I am the farthest from a religious person, but in a way, I was saved by the soil. I was pulling myself back up by getting back to the basics of life, putting my hands in dirt.

From sunrise to sunrise.

Of the land and those who work it.

Thank you for the bounty you have given.

Finding peace with a calf’s head in my hands.

For the planet, animals, community, and future generations.

Empowering women to learn how to scratch cook.

Shed every day to feed families.

For food and the Huerfano. 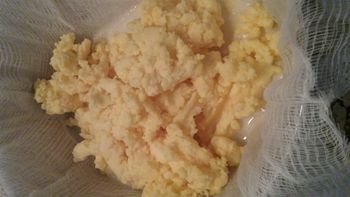 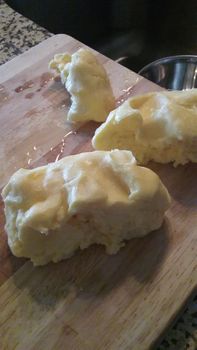